Are you wondering about what your future life might be like if you were to move to Los Angeles? If you’re picturing life the glitzy, sun-kissed life depicted by Real Housewives or in Hollywood movies, then you might want to think again. While L.A. is an exciting city with much to offer its residents, it also has its cons. Here are some insights about what it’s really like to move to the City of Angels.

The difference in traffic patterns is the primary change transplants from small-town America must get used to when they first arrive in Los Angeles. L.A. streets and freeways are extremely congested during rush hour. Here, it’s not uncommon for a 25-mile trip to take an hour and a half during peak traffic times.

You also can’t count on traffic to clear when rush hour is over as maintenance is often performed during non-peak hours. If you travel on L.A.’s freeways in the middle of the night, you may find that several lanes are closed, resulting in a trip that takes just as long as an outing during rush hour. In Los Angeles, which has the worst traffic in the U.S., you can’t count on ever being able to take a quick trip anywhere.

If you want to buy a home, expect to pay a premium for housing in L.A. right now. Los Angeles currently has a hot housing market, with home prices currently at their nine-year peak.

The Los Angeles job market has lots to offer job seekers, particularly in the high-tech sector. Currently, corporate jobs with large companies are more readily available than jobs with smaller, privately owned companies. However, there are ample opportunities for talented people in many different organizations.

The Cost of Living in Los Angeles

The cost of living in Los Angeles is notoriously high. The most recent data available from the Los Angeles consumer price index indicates that the cost of living is up 2 percent over last year. Specifically, you’ll have to budget more for food and energy, particularly for electricity, than you would have had to a year ago. Overall, the city ranks as the 7th most expensive place to live in the U.S.

You’ll also have to budget for some expenses that might not be as obvious. The following are a few examples:

Not everything in Los Angeles is overpriced. There are a few surprisingly affordable things in L.A. For example, used cars cost less in L.A. than they do in many other areas of the USA. Used furniture, used clothing and collectibles can often be found at bargain prices in L.A.

Making the Move to Los Angeles

We hope these insights are helpful to you as you ponder whether you’d like to move to Los Angeles. One of the top ways you can save money if you do decide to make the move is by getting a good deal on moving services. With Cheap Movers LAX, you can easily shop rates from the best LA moving companies in one convenient location. Get free quotes from licensed and insured movers and save as much as 35% off your upcoming move. Trust us, your wallet will thank you.

Published in Where to Live 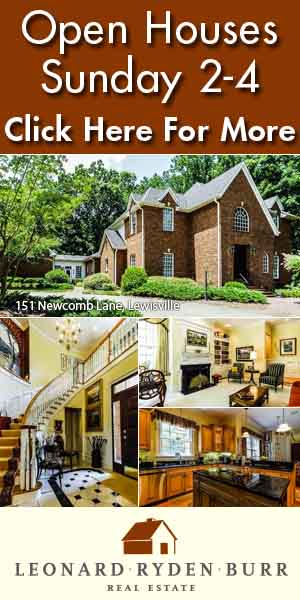